The Gap – a paramedic’s summer on the edge 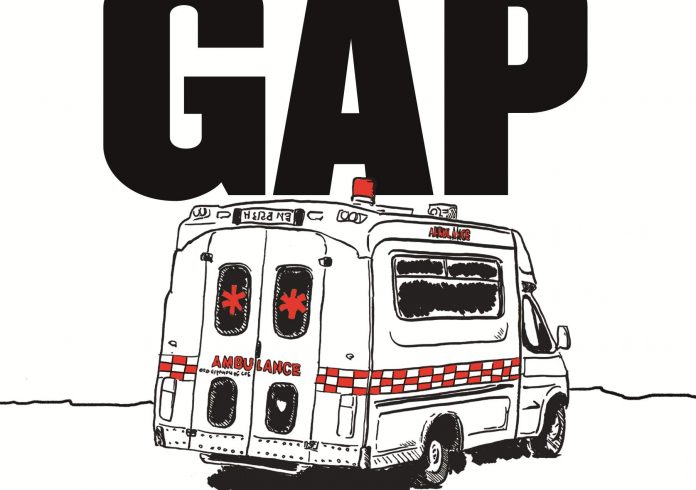 The Gap – a paramedic’s summer on the edge
Benjamin Gilmour
Viking, 2019

For Benjamin Gilmour a paramedic working the Eastern Suburbs of Sydney, calls to the Gap are common. He has gotten good at talking down potential suicides, and sometimes the story has a happy ending, at least for the moment.

Other times, he arrives too late, or he isn’t persuasive enough, or the person is just too determined – and Gilmour and his partner transport a body, not a patient, in their ambulance.

If you have ever wondered how people in emergency services cope with the trauma, gore and abuse that comes with the job, this is the book for you.

Benjamin Gilmour, a paramedic for over 20 years, has written four other books and made a film – in Afghanistan. His alternately thoughtful and entertaining writing, combined with a job that is nothing if not enormously varied, make The Gap a page turner. It also raises a range of deeper societal issues as well as describe the sad, bizarre and occasionally funny events in a Sydney paramedic’s ordinary day (or night).

The book recounts several chaotic weeks during the summer of 2009. Gilmour works out of Bondi, a beat that covers the wealth of Vaucluse and Double Bay and the sleaze of Kings Cross; it also happens to contain The Gap of the title, where at the time of writing, some 50 people took their own lives in an average year.

A typical shift, if such a thing exists, might see Gilmour racing to an asthma attack or cardiac arrest; injecting Narcan into a heroin overdose victim; pushing his way through a packed nightclub dance floor trying to find his patient; desperately calling for police backup after the perpetrator of domestic violence threatens him with a knife.

The Kings Cross safe injecting room (a Uniting Church initiative, opened in 2001) gets high praise from Gilmour. He told ABC Radio National that its establishment dramatically decreased the number of heroin overdoses he and his colleagues attended.

Sadly, Gilmour and his fellow paramedics cannot escape the mayhem and violence they experience unscathed. His book touches on his own struggles with depression and feelings of inadequacy, the constant questioning of whether he could have done better, succeeded at saving someone who died. He describes a culture of denial, where many ambulance workers hide their trauma and are slow to seek help; many who do so keep it a secret from workmates.

The best and worst of humanity – and much of its strangeness – is on display in The Gap. Gilmour’s humanity brings it to life, and gives us an intimate look at what happens after we dial 000.