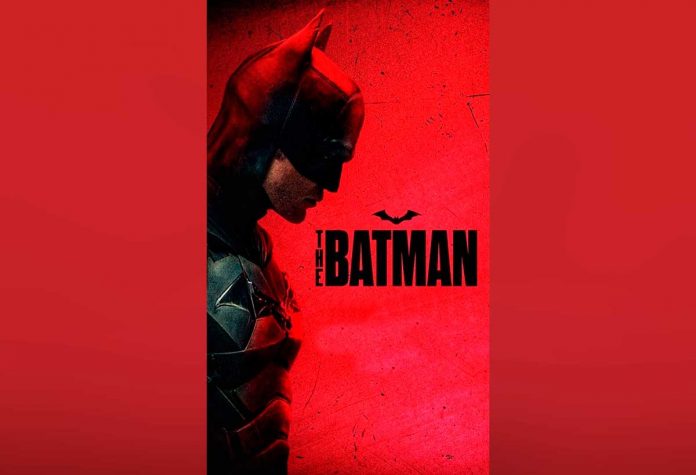 The Batman doesn’t want to be a superhero film but unfortunately ultimately is. It’s torn between standard Marvel and DC story lines and trying to be a deep and complex noir thriller. So the simple good versus evil storyline in effect battles it out against a web of corruption and family intrigue. Violent over-the-top action sequences and love interests are added to keep the masses happy but just confuse the narrative.

The most striking example of this comes near the end. For over two hours an evolving corruption and drug trafficking scandal is revealed by the Riddler, encompassing Bruce Wayne’s family and much of Gotham’s political hierarchy. The Riddler’s efforts to publically expose and kill the corrupt are just about to strike at the heart of Batman’s reason for being when the entire narrative is ditched for an explosive dramatic turn of events devised by the Riddler that undermines his own efforts to inform the public by trying to kill them all instead!

The film is in many ways a backstory of the Penguin, the Joker and the Riddler. By trying to position them as simple enemies of the Batman, the director and producers maybe felt they had to make sure that the “baddies” were suitably removed from “good”. As a result The Batman was a missed opportunity to add complexity and depth to each of the villains and establish (yet another) sequel series that differs from its many predecessors. Instead, what we’re left with is not that far removed from the original Batman TV series from the 1960s.

So mission unaccomplished, and not just the Riddler’s.