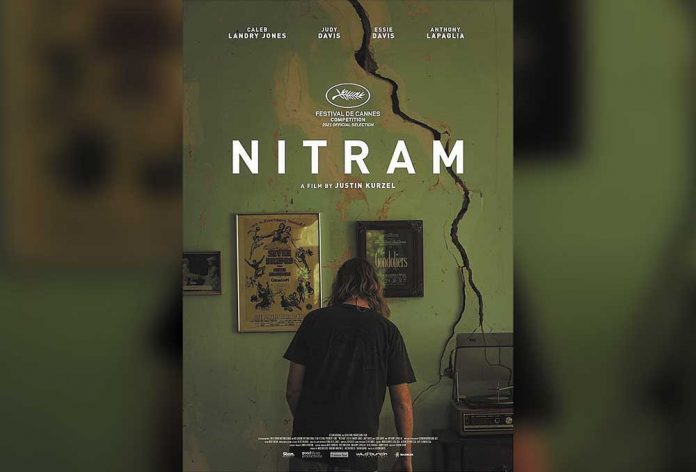 Nitram is about Martin Bryant, the Port Arthur massacre killer. So unlike most films, you know how it ends.

And that’s what makes Nitram so different and so fascinating.

It’s the tension from observing all the sliding doors moments, when if one person had just done something differently, or if the system was more attuned to his needs or the drugs he was taking were more effective. Indeed, it’s all those things that almost make you feel some sympathy for a severely mentally challenged individual who had no mechanisms to cope with societal norms.

The relationship with his parents is just as fascinating. By casting Judy Davis and Anthony La Paglia as Bryant’s parents, quality actors and specialists in deep, complex and harrowing portrayals, their inability to ultimately manage Bryant’s disturbed personality is all the more poignant.

Yet while Nitram may be full of insights, Bryant’s motivation to do what he did is unexplainable despite his condition. His life is so unrelatable to almost anything nearly all of us have ever experienced, so Nitram ultimately is not teaching any lessons but only providing opportunities to observe.

Disappointingly in many respects, Nitram has been made for a streaming service (Stan), though I saw it on the big screen. That’s a shame because it means the film is less accessible, the emotions not as stark and the shocking brilliance of the actors, including Texan Caleb Landry Jones as Bryant, less evident. But if that’s what it took to get the film made, then it is worth it.

Rating: Four and a half movie stars.