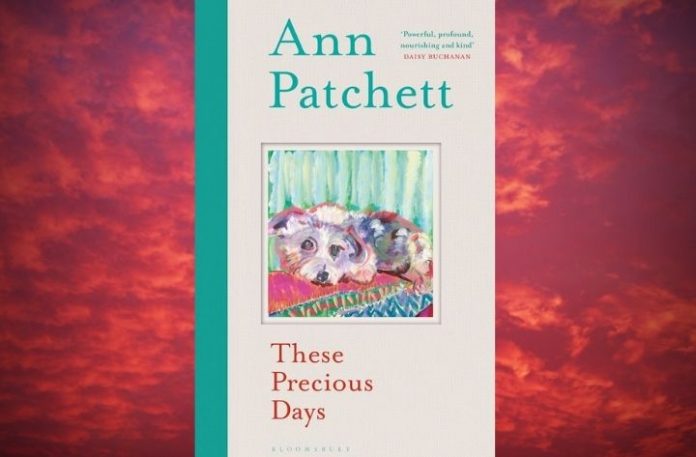 Ann Patchett, whose The Dutch House was reviewed in 2020 in this publication, has produced a series of essays on a broad range of topics. She tackles de-cluttering; Christian service; Snoopy’s influence on her writing; her “three fathers”; her husband’s obsession with flying (planes); her decision to remain childless and the flack she often gets for her choice, and her friendship with a terminally ill woman whose last “precious days” provide the book’s title.

While Patchett published her first novel in 1992 (The Patron Saint of Liars), it was her prize-winning 2001 Bel Canto that established her literary reputation. (She is also the owner of independent bookstore Parnassus Books in Nashville, Tennessee.)

Patchett has written a collection of essays that resonate with love. It is love, along with friendship, kindness and generosity (both material and of spirit), that pervades these essays.

“The Worthless Servant” introduces us to Charlie Strobel, a priest who devotes his life to serving homeless people. It all started, Strobel tells Patchett, when he made a peanut butter sandwich for a homeless man who knocked on the rectory door; he then realised that homeless men slept, in freezing weather, just outside that door.

Strobel decided that what the congregation, bishop and neighbours thought was a problem to worry about tomorrow. “So I invited them [the homeless man] to spend the night, and they’ve been with me ever since,” he tells Patchett.

Patchett goes along for the ride when Strobel, whom she considers a living saint, delivers a cooktop to two formerly homeless men about to move into a new home, and she also helps raise funds for Strobel’s foundation.

In These Precious Days, Patchett tells the story of how asking Tom Hanks to record the audiobook of her novel Commonwealth led to a friendship with Hanks’s assistant, Sooki Raphael. When Raphael is diagnosed with pancreatic cancer, Patchett’s husband links her with a clinical trial in his hospital and they open their home to her while she undergoes treatment. Then the Covid pandemic prolongs her stay for months. Their friendship deepens further, with Patchett becoming increasingly aware of how precious each day is. Meanwhile, the terminally ill Raphael rediscovers her calling as an artist.

Whether you are a long-term Patchett fan, or are just meeting her for the first time, These Precious Days is a gem of a book, moving without being saccharine.

Patchett observes, “The trouble with good fortune is that we tend to equate it with personal goodness, so that if things are going well for us and less well for others, it’s assumed they must have done something to have brought that misfortune on themselves … We speak of ourselves as being blessed, but what can that mean except that others are not blessed?”

While she never boasts, Patchett’s own generosity shines through. I finished this book knowing I would never be a “living saint” like Charlie Strobel, but inspired by the many examples of openhearted kindness described therein.