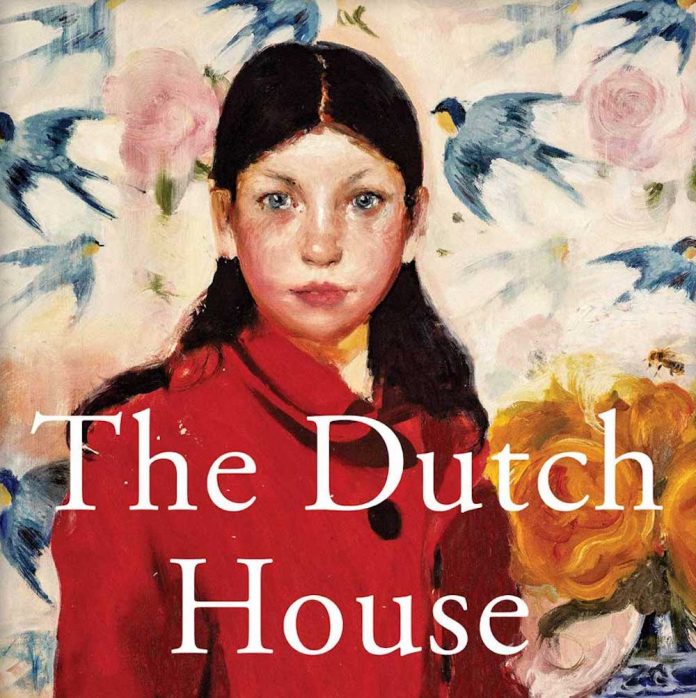 A deep sense of loss permeates the first part of The Dutch House; the rest of the novel details how the ensuing grief shapes the lives of protagonist Danny, and his older sister Maeve.

The Dutch House is the eighth and latest novel by the acclaimed Ann Patchett, whose 2002 Bel Canto won her the Orange Prize for Fiction and a PEN/Faulkner Award.

The book opens with Maeve and Danny’s father Cyril bringing a woman, Andrea, to the Dutch House. (Years earlier, we learn through flashbacks, Maeve and Danny’s mother walked out on the family, and Maeve, age 10, suffers a life-threatening illness.) Cyril marries Andrea; Maeve and Danny accept her two young daughters with surprising equanimity. Cyril dies of a heart attack, and one day Andrea abruptly banishes Danny and Maeve. The siblings subsequently discover that she has disinherited them.

The Dutch House – so named not for its architecture but for its previous owners, a Dutch family whose portraits adorn its walls – becomes an obsession for them. The house is stunning, but its significance far surpasses its architecture. Maeve and Danny cannot let it go; even when Danny moves away, when he visits Maeve they drive to their old home and park nearby, catching glimpses of Andrea, never making their presence known.

“We pretended that what we had lost was the house, not our mother, not our father,” says Danny, and The Dutch House is, of course, more than the story of the house they lost.

Deprived of parents, Maeve and Danny become a family unto themselves; she is as much a mother to him as an older sister.

The siblings discover one source of funds Andrea cannot commandeer – an educational trust set up by their father, available on a first come, first serve basis. Maeve considers it their right – perhaps their duty – to drain it before Andrea’s children can. She sends Danny to an expensive boarding school, university and medical school despite his having no desire to practice medicine.

There are several mysteries in The Dutch House, only some of which are resolved. Why did their mother leave? Why did their father, distant but not unkind, marry someone who so clearly disliked his children? Why does Andrea banish them? Was Fluffy, their long serving housekeeper who is dismissed after cracking Danny’s head with a spoon, abuser or victim? Can they ever let go of the Dutch House and the shadow it casts over them?

Beautifully written, sometimes heartbreaking and occasionally redemptive, The Dutch House raises questions of belonging, the importance of place, the possibility of forgiveness and the need for letting go.