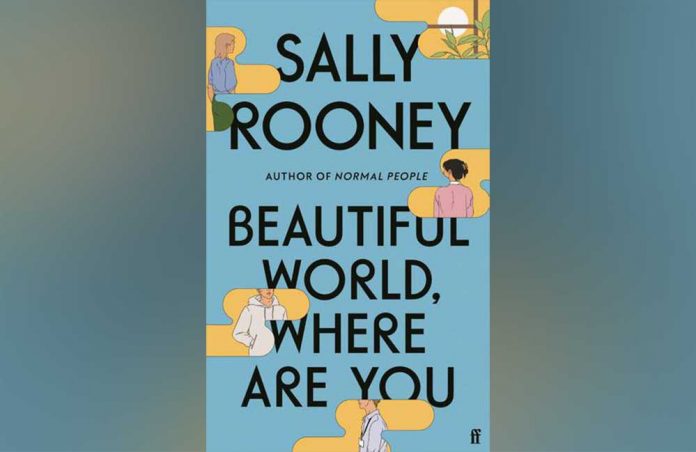 Beautiful World, Where Are You
Sally Rooney
Allen&Unwin, $29.99

Beautiful World, Where Are You is Sally Rooney’s third novel. Her first, Conversations with Friends (2017) was followed by Normal People the following year. The latter was adapted into a Hulu mini- series, the 30-year-old Rooney was feted by the literary establishment, and fans eagerly awaited the next. I fear many will be disappointed.

It opens with a quote by Italian author Natalia Ginzberg: “When I write something, I usually think it is very important and that I am a very fine writer … But there is one corner of my mind in which I know very well what I am, which is a small, a very small writer.” Is Rooney warning us that she herself is but a “small writer”?  That we shouldn’t expect much from this book? Or an insincere dose of false modesty from a bestselling author?

Essentially, this is a book about two women and the men they love. Alice and Eileen are best friends. Alice, a successful author like her creator, meets Felix, a warehouse worker who doesn’t read books, on a disastrous Tinder date. This odd couple, go from hostile to connected during a trip to Rome. Eileen rekindles a romance with a childhood family friend, Simon, several years her senior, whose kindness and attention were instrumental in saving her from depression years earlier.

Alice and Eileen’s email correspondence is interspersed with an alternating narrative of their lives.

In their seemingly endless emails, Alice decries the emptiness and tedium of her fame. With no sense of irony whatsoever, she not only complains, but complains about other writers complaining: “I see them all the time … Complaining about the most boring things in the world – not enough publicity, or bad reviews, or someone else making more money.”

Climate change, the fate of a now extinct Bronze Age culture, the rise of right-wing politics and global injustice also make their appearance in these detailed electronic epistles. (A reviewer in New York Magazine described this correspondence as “an epistolary novel meets Ulysses lite”.)

Eileen, who has had nothing like Alice’s meteoric rise to fame, frets about making ends meet at her poorly paid job with a literary magazine. More than once, we hear that she only makes some 20,000 a year. Yet, when approached by an agent who admires one of her essays (on Natalia Ginzberg!), Eileen doesn’t even reply to the email.

The last quarter of the book gets more interesting, as the four converge on Alice’s house three hours from Dublin. Over the weekend, the two women (who, despite the voluminous emails and assurances of affection, have not seen each other for months) reconnect, and Felix meets Alice’s friends for the first time.

Will these relationships work out? Will the two couples live happily ever after, despite the seeming odds? The trouble is that, despite some clear, spare prose and realistic dialogue in the non-email chapters, Rooney doesn’t succeed in making me care enough about these self-absorbed characters. It’s a small world, after all. 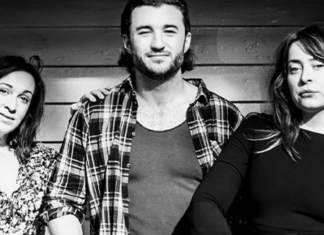 Catherine Skipper - November 12, 2021
Jane Bodie’s generational saga Lamb is a play with songs rather than a musical and an increasingly popular genre.