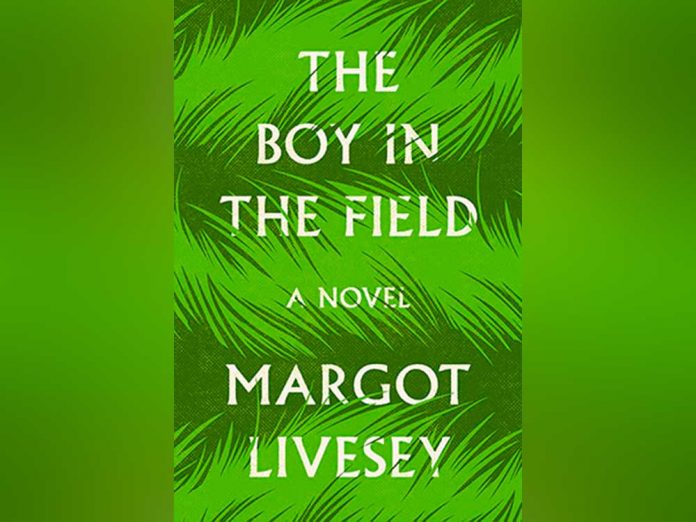 The Boy in the Field
Margot Livesey
Harper Collins, $26.99

Before discovering The Boy in the Field, I had not heard of Margot Livesey. I am glad I have now. This ninth novel by the Scottish-born Livesey was nominated by the New York Times as one of 2020’s 100 Notable Books.

The Boy in the Field focuses on three teenagers: Matthew, Zoe and Duncan Lang. They live with their parents Betsy and Hal, a lawyer and blacksmith, respectively, in a village in Oxfordshire, England.

The Oxfordshire conjured by Livesey is largely benign and its inhabitants civil, intelligent and educated. Matthew goes to fencing lessons; Duncan paints obsessively; when Zoe dresses as the philosopher Spinoza for a fundraiser in the village hall, the locals recognize her character. This environment stands in stark contrast to the violent crime committed before the book opens, and part of the community’s shock is that “these things don’t happen here”.

The novel begins, rather abruptly: “Here is what happened one Monday in the month of September, in the last year of the last century. Matthew, Zoe and Duncan Lang were walking home from school.” Zoe – known to be the observant one – spies something in a field. The something is the gravely injured Karel, bleeding heavily and surrounded by flies, and the siblings comfort him and summon help.

Karel survives, and recovers, at least physically. The Lang children, though, are changed by the experience, and not in predictable ways. Each pursues an obsession, and asks questions that may never have otherwise occurred to them (though who knows what they would have been like had there been no discovery?)

Duncan, adopted as an infant, begins to dream about his birth mother, and determines to find her.

Matthew forms a brief alliance with Karel’s brooding, abrasive brother as they attempt some amateur, clumsy sleuthing, hoping to find the perpetrator.

Zoe obsessively pursues a relationship with a much older university student after the two exchange a smile on the street, while a shock revelation causes her to question her parents’ relationship.

As the police investigation drags on, the Lang siblings take turns narrating events from their point of view. On one level, this is a whodunit – who would stab Karel, beloved of patients and staff at the hospital where he works? The crime’s eventual, and somewhat anticlimactic, resolution, is a backdrop to the more significant interior life of the three protagonists. An epilogue revisits the Langs years later, and is perhaps the book’s weakest link.

In just over 300 pages, this book touches on good and evil; absolute truth vs white lies; the meaning of family; trust and deceit; the kindness of strangers; the destructive nature of jealousy, and a whole lot more. Thanks to Margot Livesey’s light touch, these weighty themes never weigh the story down.