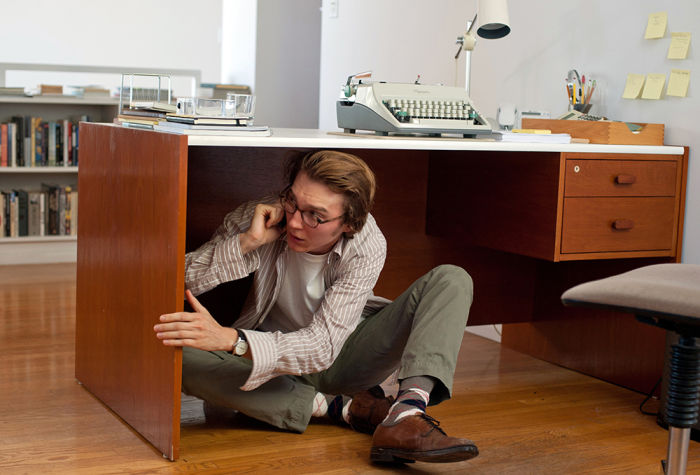 Real male fantasies are never as complicated as Ruby Sparks. If Woody Allen or the Coen Brothers had written and directed Ruby Sparks it would have travelled a more obvious male-fantasy route, at least for a while until the moral conclusion and the self-discovery.

Kazan’s influence as the writer is to soften the male-fantasy element of creating the perfect woman (any male in his early 40s will remember Weird Science where two nerds created Kelly LeBrock) and to enhance the relationship aspect.

Like any relationship, Ruby Sparks starts off with great promise and travels through a series of highs and lows. At various times the film threatens to turn into a tedious romantic comedy before resurrecting itself as either a Will Ferrel-type screwball comedy or a self-conscious satire along the lines of Little Miss Sunshine, which should be no shock given that was the last film Dayton and Faris directed.

While not nearly reaching the heights of glorious mayhem and political incorrectness of Little Miss Sunshine, Ruby Sparks is still an amusing and interesting little film whether you take a date along or not.