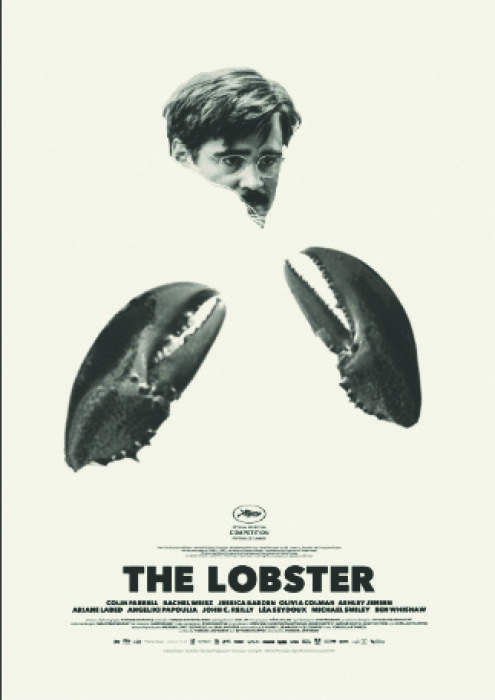 Logan’s Run, for the uninitiated, is a classic B-grade science-fiction film. In the film, set in 2274, life is terminated at 30 in a quasi-religious ceremony. Either that or you run for your life. For a 40-year-old sci-fi flick it holds up surprisingly well as it deals with modern themes around the value of being old and the cult of youth.

Monty Python needs no introduction, suffice to say that when odd-ball comedy and surreal perspectives overlay science-fiction then the result is at times hilarious, often bizarre and a cult film in the waiting. Possibly. A true cult film would never be acknowledged as such when it’s released so pretend you never read that line.

In the world of The Lobster, to be single is to be regarded as being second-class (sound familiar?). According to the law, all singles above a certain age are taken to The Hotel where they have 45 days to find a partner with a single matching character trait (an online dating analogy). Failure results in them being hunted by other Hotel guests. Get caught and they’re transformed into the animal of their choice. If they escape they join the Loners, bands of misfits fighting to subvert the system.

The slick US production Her (2013) covered similar ground to The Lobster, a French, Greek, Dutch co-production filmed in Ireland. But while both prove the trials and tribulations of singlehood and loneliness are universal themes, The Lobster is blacker, bleaker and funnier.