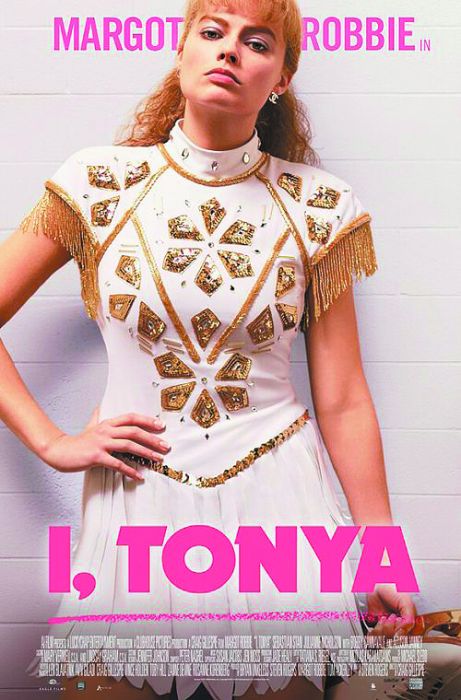 There is an inherent difficulty in making biopics (a film biography) because by definition they are based on a true story, and like any true story the reality, or the part of that person’s story or their character that is most interesting, may only be a part of the whole. The result is a tendency to focus on extreme elements, so characters become caricatures and plots become sensationalised. There’s also the desire by actors and directors to mimic, in look, speech and actions, the people they are portraying, and often with hilarious or disastrous results.

So if you want to know why I, Tonya has become a surprise box office success it’s because the rule book has been thrown out. I, Tonya could have been a serious examination of the competitive world of figure skating or a socio-economic based study of the events that led up to the associates of Tonya Harding knee capping her Olympic rival Nancy Kerrigan in 1994.

But by going down the mockumentary route, along the lines of Best in Show (2000) or A Mighty Wind (2003), it doesn’t matter that the characters are over the top (Allison Janney in particular is hilarious and frightening), or speak directly to the camera or that some liberties are taken with the story or that the story is played out for its comic elements.

I, Tonya is fun, lightweight and not to be taken nearly as seriously as its subject matter.