World-first trial for treatment of conjunctivitis 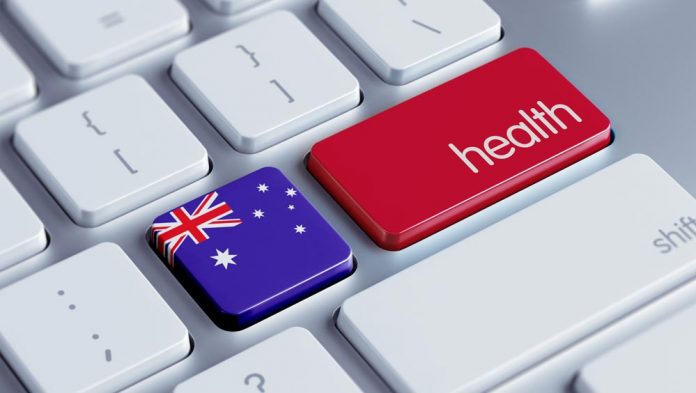 Cold and flu season is in full swing, and along with the usual coughs and sneezes, a lesser-known side effect of the flu is a viral strain of conjunctivitis.

Australia is currently experiencing one of the worst flu seasons on record. The flu season sees an increase in instances of viral conjunctivitis, or “flu of the eye”, which often accompanies viral upper respiratory infections such as the flu or the common cold.

The infection lasts for two to three weeks, with patients remaining contagious for 10-14 days after the first onset of disease. The virus can be passed onto family and co-workers very easily, and patients are advised to avoid work, school and community places until symptoms fully resolve.

Most cases involve eye redness with varying degrees of swelling and ocular discharge, often accompanied by pain, itching and the feeling that something is in the eye. It can cause long-term damage to a person’s vision.

Too often, antibiotics are prescribed as treatment for viral conjunctivitis, which as well as being ineffective could contribute to antibiotic resistance.

Effective diagnosis is crucial, and developing a treatment would be hugely beneficial around Australia and the globe.

Biotech company Okogen is currently recruiting participants for a world-first trial for the treatment of adenoviral conjunctivitis. The trial is being run in Adelaide, Albury-Wodonga, Hobart, Melbourne, Perth and Sydney.

Okogen CEO, Dr Brian Strem, said the drug works by reducing the ability of adenovirus to reproduce itself.

“To limit the spread of the infection within the family and the community, patients are typically instructed to avoid work, school or day care, so finding new treatments which reduce its impact both on eye health and day-to-day living is important.

“The aim of our clinical trial is to test whether this drug can reduce the length of time patients are infectious, as well as reducing the signs of symptoms including eye redness and discharge.”