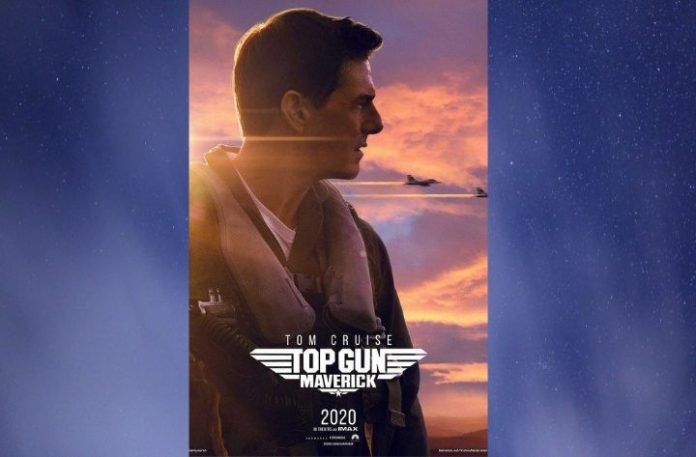 How do you rate a film that meets all your expectations both good and meh?

One of the complexities of being a film reviewer is avoiding other people’s reviews, and I’m not talking about film critics here but friends, family, colleagues and imperfect strangers. It’s why I tend to review art house films – hardly anyone sees them so no one will spoil them.

But Top Gun: Maverick is very popular. Everyone is seeing it (which admittedly kind of defeats the need for it to be reviewed) so everyone was telling me what they thought of it. And what they all agreed on is that the action sequences are awesome and everything else is filler.

And, of course, they were all correct.

Now, I have to admit that I never saw the original Top Gun or if I did there was nothing memorable about it. It was released in 1986 after all. Indeed, most people seeing Maverick were too young to go to the cinema or not even born in 1986 and there’s part of the problem – if there are inconsistences with the original no one cares and much of the filler is just retelling the original story. Indeed, there are lots of flashbacks which are just clips from the first film. And none of them really matter.

So don’t contemplate Tom Cruise’s perfectly dyed hair (he is nearly 60 after all), the irrelevant romance sub-plot with Jennifer Connelly and the extreme political correctness, and just sit back and enjoy the ride – as long as you don’t suffer from motion sickness.