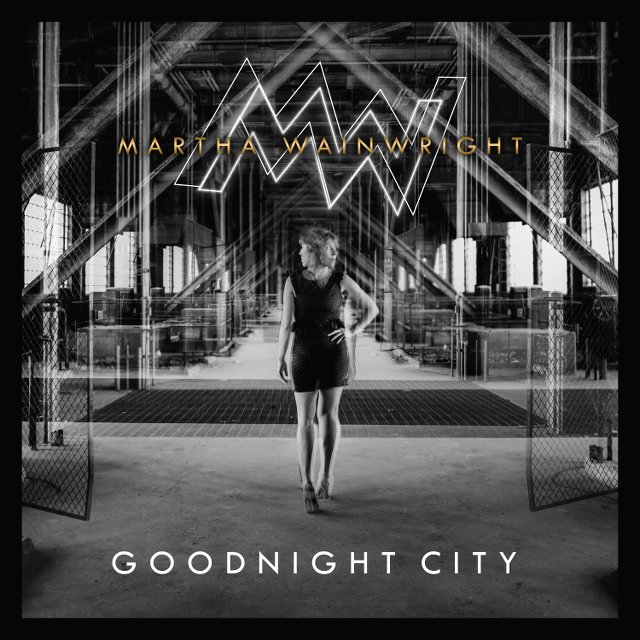 It took me a while to play the record again. But the second time through it clicked. This was a virtuoso musician having fun and exploring the incredible range of her voice and a bevy of musical personas. This was an artist equally at home singing pop, rock, grunge, torch songs, country music and folk ballads and joyfully collaborating with a ton of talented people she’s related to, has worked with or admires.

Okay, a few of the lyrics are a bit naff but others quickly became earworms and I was singing and dancing around the lounge room, and then staring out the window at the stars and holding back the tears.

My favourite tracks were ‘Take the Reins’, ‘Traveller’, ‘Around the Bend’ and ‘Look into my Eyes’ – part of which she sings in French.

Wainwright’s playing in Sydney at Taronga Park Zoo in March, so I’m seriously hoping my Secret Santa will buy me a ticket and get a hamper delivered to me at the zoo that night.

Having listened to nothing for months I now want to listen to nothing but this. 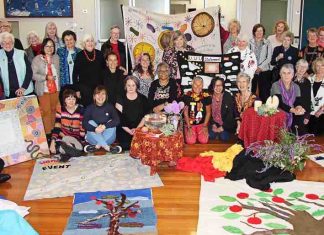