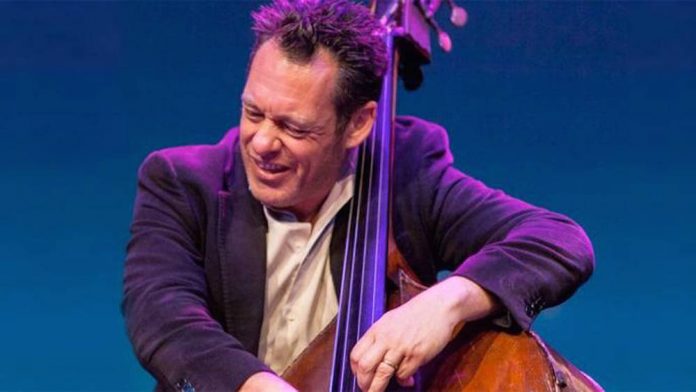 How does it all come together? Eight musicians playing as one, yet each instrument can be heard distinctly.

Jonathan Zwartz led a performance of his third album Animarum at the Sydney Con International Jazz Festival. It was delightful and impressive. It came together with the talent and discipline of the musicians, and the vision of Jonathan as bandleader. There is life in music, in this album and in this performance in which there was such a palpable connection between musicians and listeners.

“Animarum” is the possessive plural of “anima”, Latin for soul. Music is a wonderful way to express soul and many great minds have commented on this capacity. Ludwig van Beethoven said, “Music is a higher revelation than all wisdom and philosophy”, Bengali writer and composer Rabindranath Tagore saw music as filling “the infinite between two souls” and Aldous Huxley observed that “after silence, that which comes nearest to expressing the inexpressible is music”.

In writing music, Jonathan said he expresses those things he finds hard to enunciate but which he feels deeply. His was one of 18 ensembles at the festival, which totaled nearly 100 performers. There were six masterclasses on offer and 24 concerts in all. There were many Conservatorium graduates, teachers, and emerging artists on show, promoted as something for everyone. I saw many young people there, some of whom said they had been there all day.

Four of the performances were broadcast on ABC Jazz and can still be heard and viewed on the Sydney Conservatorium Facebook page. I recommend listening to the Judy Bailey trio. Judy’s passion and joy for music is infectious. She played love songs for over an hour and I left her concert with a big smile on my face. 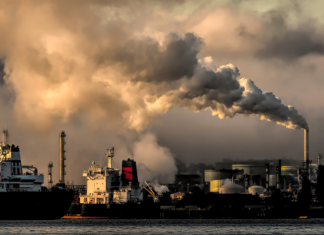