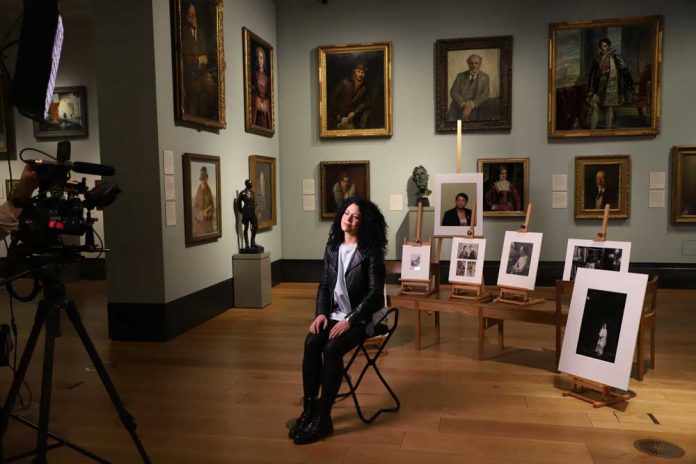 In iso-limbo, these things have helped me to drift rather than row against the tide. 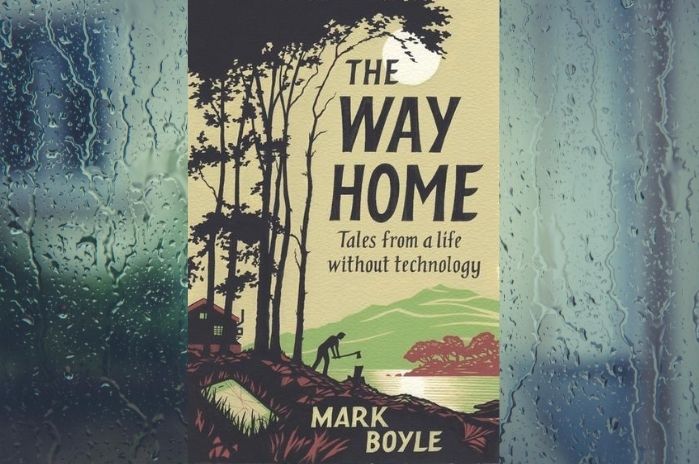 Covid-19 iso offered inklings of a slower, soulful existence but would any of us go as far as Mark Boyle? In winter 2017, he turned off his phone, laptop, internet and electricity and started life afresh with just a smallholding, a stream and a cabin, and without a car, radio or lightbulb. In The Way Home: Tales from a Life Without Technology we learn that living at his own speed on his own terms was satisfying but hard work. The Blasket Islanders, who subsisted off the West Coast of Ireland long before Boyle’s quest, cemented his conviction to live simply. An eloquent look at life unplugged. 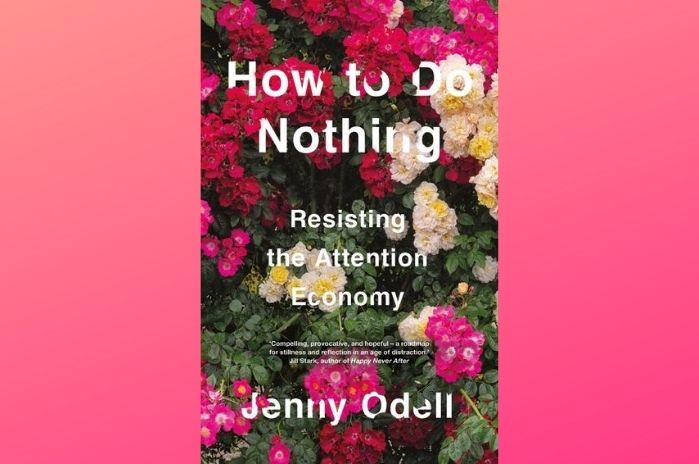 “What does it mean to construct digital worlds while the actual world is crumbling before our eyes? … I see people caught up … in a mythology of productivity and progress, unable not only to rest but simply to see where they are.” Through writing How to Do Nothing: Resisting the Attention Economy Jenny Odell says she “inadvertently radicalised” herself by learning the importance of doing something to stem the cultural and ecological devastation around her. While she suggests “doing nothing” and periodically stepping away from the “attention economy” and the feeding frenzy of 24/7 news cycles, to help heal and sustain ourselves, don’t expect a pamper-yourself, self-help guide.

Pull against the pace 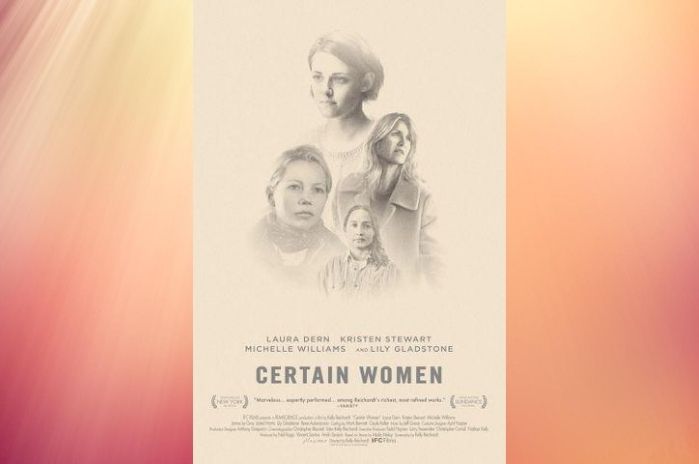 The glacial grace of Kelly Reichardt’s film Certain Women worked like a lullaby for me in a stressful period. “It all just seems everything is getting faster,” Reichardt says, “Faster, faster, faster. We all want things faster. I guess there is a part of me that likes the pull against that. Montana has a different pace than maybe another place would.” Laura Dern, Kristen Stewart and Michelle Williams play professional women who are tired of the misogyny that surrounds them. Newcomer Lily Gladstone plays a horse-wangler whose silences speak volumes. Life has dealt her a duff hand but she pursues what she desires – even if it could crush her.

British actress Miriam Margoyles, aka Professor Sprout in Harry Potter, became an Australian citizen in 2013. Her documentary Almost Australian had me in stitches and misting up – just as she does when some conservationists say they’ll name a koala joey after her! Margoyles bungs on her hilarious Aussie accent to break the ice – but her quest to discover what it means to be Australian is mostly more serious. “Are we the lucky country?” she asks. Not, she concludes, if we continue to put our heads in the sand about mining and climate change, our harsh treatment of refugees and asylum seekers, and the racism which harms our Indigenous people.