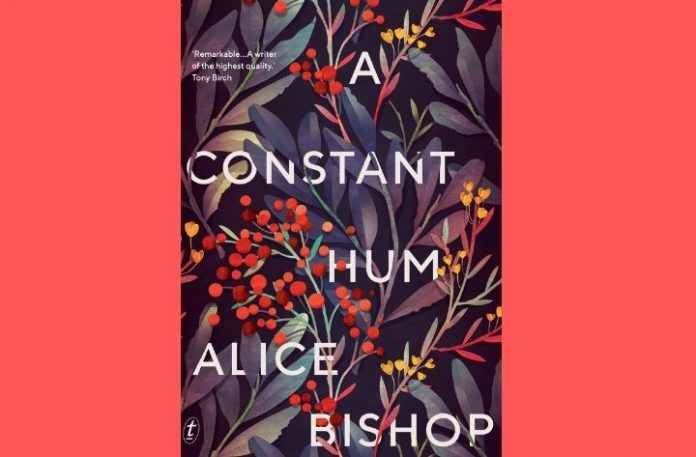 Dive deep and fly high with these atmospheric books as you head into the silly season.

“It takes the satellites a while to catch up; our place is still there on Google Earth – months later. Every morning I reload the page, and there’s something calming when I still see – no blackened scar through the green.” Don’t read Alice Bishop’s A Constant Hum next bushfire season or you’ll have nightmares – such is the unflinching nature of her writing about flames, trauma and loss. 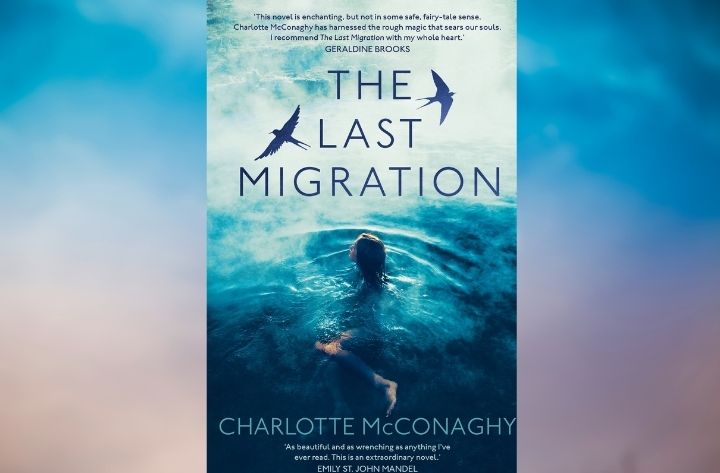 “‘They’ve declared the crow extinct.’ The air leaves me in a rush. Like that, all panic is gone. All this self-absorption dissolves and what I have left is the memory of twelve friends offering me gifts from their perches in the willow tree.” The Last Migration  is a moving hymn to wild places and Franny Stone a brilliantly drawn conservationist in flight from her troubled past. 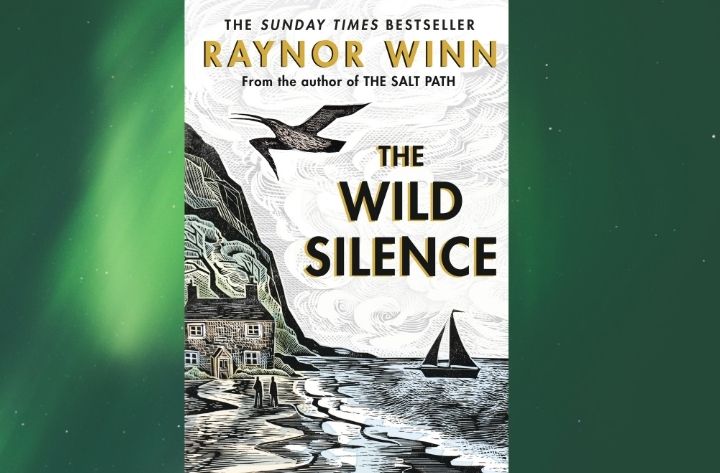 “This vast, barren landscape [in Iceland] wasn’t a place for life. But as we walked through it … I felt closer to my real self than I had since leaving the tent for the last time on the South West Coast Path.” In The Wild Silence Raynor Winn and her ailing husband Moth agree to re-wild a farm in Cornwall. Will it restore him? 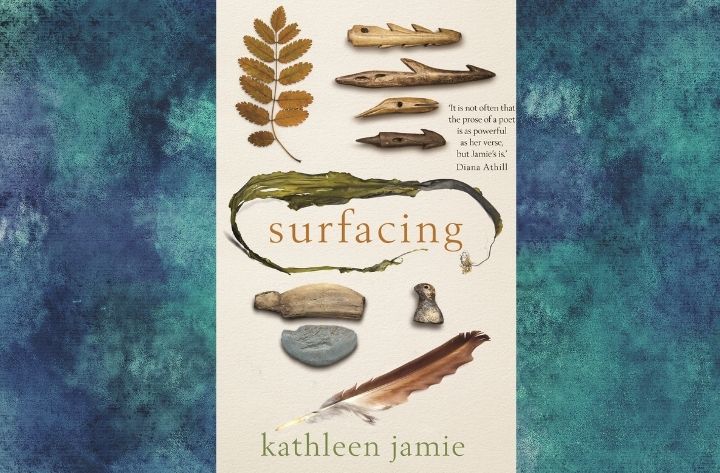 “‘Was your world once wild?’ a distant intelligence might ask. Yes, we’d say. Till it went under our ploughs and the hooves of our cattle. Under the weight of our stuff.” In Surfacing, Kathleen Jamie gives us a world made fresh – whether she’s on an archaeological dig in the Orkney Islands or reflecting on the 1989 student massacres in Tiananmen Square. Fabulous essays. 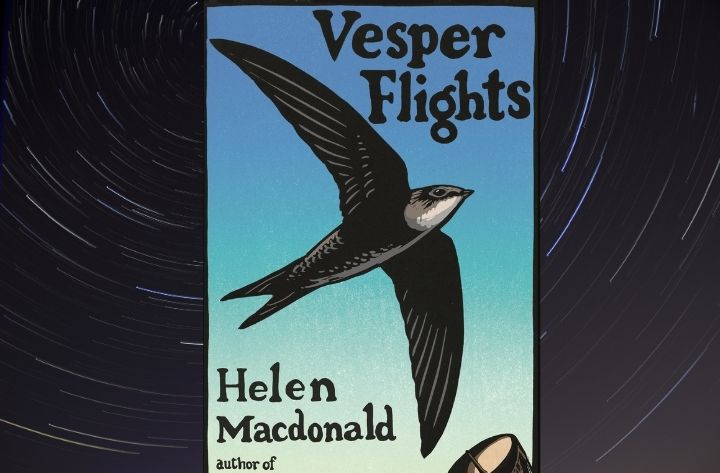 “We call them [starlings] murmurations, but the Danish term, sort sol, is better: black sun. It captures their almost celestial strangeness.” Following her runaway bestseller, H is for Hawke, Helen MacDonald offers us Vesper Flights. From fishpond to high rise, nestboxes to fungus hunting, glow worms to asylum seekers there’s one clear message: Knowing the species around you increasingly means opening yourself to grief.