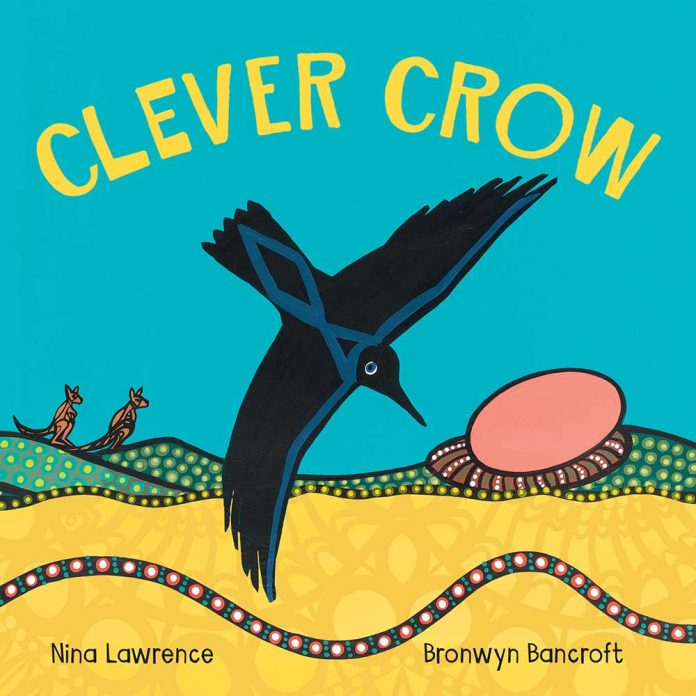 Stress matters …
Stressed out? Think it’s bad for you? Think again. No. Seriously. Do it. Changing what you think about stress can change the harmful effect it has on your health. Watch this fascinating TED talk by psychologist Kelly McGonigal, who used to tell her clients that stress increased the chances of disease. Now she tells them about the new science of stress, that shows the harmful effects of stress are not inevitable. “When you choose to view your stress response as helpful, you create the biology of courage. When you choose to connect with others under stress, you can create resilience.”

Stolen sisters
iskwē’s song “Not Alone” is made even more moving by a newscast voiceover that says: “Some activists are finding creative ways to raise awareness about missing and murdered aboriginal women. The group formed a human billboard with the words ‘No more stolen sisters’ spelled out on their shirts.” The Canadian Indigenous pop/rock artist’s recent single “Little Star” was also brewed from the anger she feels about the thousands of miss­ing and murdered Indigenous women whose killers go unpunished. When her two-year-old niece is grown, iskwē wants such violence to be a thing of the past. Watch the “Little Star” video here.

In the dark
I’ve listened to several Sarah Neufeld albums this month, including Hero Brother, Never were the way she was, and The Ridge. Neufeld also composed the live score, featuring herself (violin/vocals) and Jeremy Gara (drums/synth), for Canadian dance legend Peggy Baker’s critically acclaimed dance piece who we are in the dark, which is touring extensively in 2019. I wish I could see it. Why? Because her music seems perfectly tailored to contemporary dance idioms. Without this visual hook my impressions are scattergun: moody and minimalist, sinewy and sombre, Max Richter incessant, riffs on modern-hoedown playfulness – none does her music justice.

Incisive music
“One surgeon gets aggro if jazz comes on,” says my brother, who is a surgical assistant. “Another surgeon likes to end the day with ‘We are the champions.’” But what about patients and the nurses? A 2009 study showed that playing relaxing melodies that mimic the average resting heart rate* can be effective in reducing pre-operative anxiety than standard pharmaceutical interventions. Another study showed that loud music that masks the audibility of speech is not optimal because instructions to nurses must be repeated. Music paced at 60 beats per minute* can aid focus and creativity – so go for Baroque!

Clever Crow
There are so many reasons to love Clever Crow – a lively tale about a hungry crow who outwits others around him by stealing a turtle egg … twice! Bronwyn Bancrofts’s bold illustrations, and how the Djambarrpuynu language translation is incorporated into the book’s design, are two more reasons to grab this beautiful children’s story by Nina Lawrence, a descendant of the Gimuy Walubara Yidinji mob. Clever Crow (Magabala Books) was shortlisted for the Speech Pathology Australia Book of the Year, and a finalist in the 2019 International Book Awards – so don’t let this “good egg” slip out of your hands!