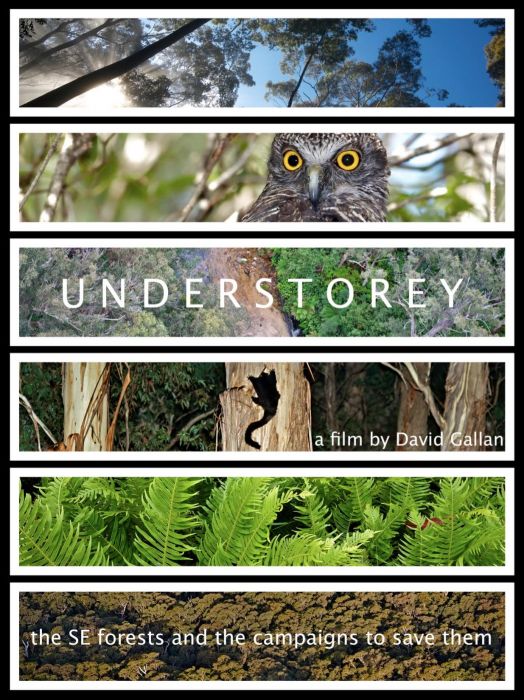 Some 20 years after the South East Forests National Park was gazetted, documentary maker and Tathra resident David Gallan presents Understorey. The film traverses the rise of a large-scale social movement, which grew from humble beginnings and a few dedicated conservationists in the 1960s through to its peak in the 1980s and 1990s when woodchipping for export to Japan, first commenced in the 1970s, expanded into the Tantawangalo and Coolangubra forests and prompted widespread opposition.

The film is an education. It highlights the centrality of local communities in environmental protection, the rights of traditional owners (the Yuin nation), the diversity of tactics (letter writing, meetings, court actions, blockades on horseback, tree sits and more) needed to achieve campaign goals, the importance of building alliances across diversity, the role of professional and citizen science in holding the forestry industry and governments to account, and the hankering of media after conflicts between opposing sides.

The story is told through interviews with many of the key players, interspersed with archival videos by Peter Constable and media reports. The personal testimonies of persistence over years, at times at great personal cost, are deeply moving. Gallan’s daytime and nighttime footage and stills of wildlife are delightful and contrast with confronting images of clear-felled wastelands.

The establishment of the South East Forests National Park is described by an interviewee as a “moderately successful outcome”. It consolidated a number of fragmented national parks and added significantly to their coverage. In the meantime, woodchipping, propped up by large government subsidies, continues in old growth forests outside the park boundaries.

The film is timely. The Regional Forest Agreements which govern forestry in the area expire in 2019 and 2021. An alliance of conservation groups is now advancing a Great Southern Forest proposal; which involves funding jobs in tourism, wildlife protection, forest restoration and climate change mitigation from carbon credits; instead of loss-making logging-based forest management.