The Space Between the Stars: On love, loss and the magical power of nature to heal 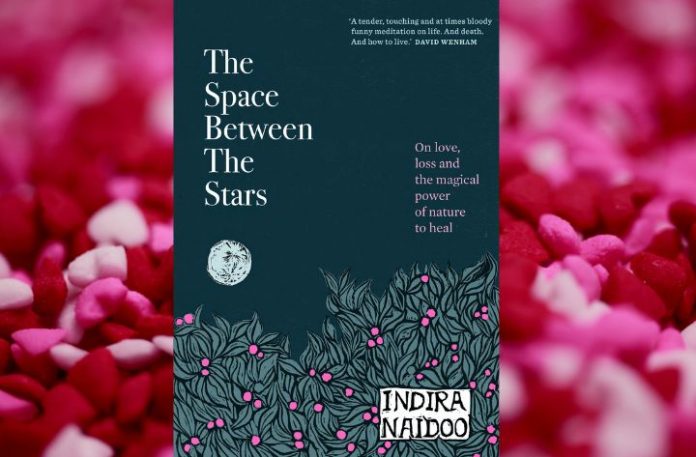 The Space Between the Stars: On love, loss and the magical power of nature to heal
Indira Naidoo
Murdoch Books, $32.99

Indira Naidoo’s memoir is much more personal than her previous publications, but they all have the similar theme of the role that nature has in the most urban of lives. In The Space Between the Stars, Naidoo describes the relationships that she has growing up as the eldest of three close sisters as their parents move them from place to place, eventually settling in Tasmania and developing their shared love of cricket.

The majority of the memoir concerns her youngest sister’s suicide at the beginning of the first Melbourne lockdown in 2020. Known as “Stargirl” in the text, the bonds between the sisters are deep and her death is a profound and abrupt loss. Naidoo’s bewilderment and sadness soaks the pages but so too does her great love and acceptance. She recounts stories from the sisters’ growing up together: their love for each other and their shared joy in the world; their powerful unity, which shapes their identities and experiences.

It is clear that nature and the natural world has importance for Naidoo and, in the time following her sister’s suicide, Naidoo seeks immersion in the experiences of the natural world on her doorstep, admiring trees and plants and finding their rhythms restorative. She also seeks out new expertise in appreciating Indigenous plants and culture, the animals that live in the city and its gardens and the interactions that enrich our way of life and ways of thinking.

The Space Between the Stars commemorates great love and great loss and is a meaningful and moving tribute to a beloved sister.