For instance, one of the most commonly accepted myths about suicide is that if you ask someone if they are suicidal you will put the idea into their mind. In fact, asking someone about suicide directly opens the channels to talk honestly about their problem.

People told us that when they were experiencing suicidal thoughts and someone asked the question directly they were actually relieved. They felt listened to and better able to identify what was happening for them. In fact, many told us that they did not actually want to die, but wanted to stop the pain they felt. Being able to open up and talk about those feelings helped them realise there was a way through the tough emotions and thoughts they were experiencing.

Yes, it can be scary to ask the question, especially if you’re not sure what to do if someone says they are thinking of suicide. But isn’t the alternative worse if they are struggling in silence? We can all play our part to keep each other safe by upskilling ourselves in how to respond if someone does say “Yes” before the situation arises. One of the ways you can do this is to look at the information on the Communities Matter website about warning signs and risk factors when it comes to suicide, so you know what to look out for in your friends and family.

You could look at the Get Help section on that website and put a few of the helplines and websites in your phone so you have that help in your pocket when you or others need it. You could look at the “Help a mate” section on R U OK? (www.ruok.org.au) for some practical steps to having tough conversations and checking in on your mates. In addition, you could think about getting together a group to do a training course in your community on how to talk safely about suicide (SafeTalk) or suicide first aid training (ASIST). We can connect you to a range of our Member Organisations who offer free and low cost training across the country.

In the meantime, here are some good points to remember if someone does confide in you that they are thinking of suicide:

One of my top tips would be, don’t panic! The fact that this person has shared very personal, scary information means there is still hope as they are reaching out to someone.

Another popular myth is that suicidal people are always mentally ill. The fact is that suicide is complex and many factors can be involved.

What we know from people who have been personally impacted by suicide or live with suicidal thoughts is that suicide is unique and complex to that individual. Undiagnosed or unmanaged mental illness may be one reason why people are driven to think about taking their own life, but this is far from the only reason. We must think about all the possible reasons someone might be in so much mental distress that they seriously contemplate suicide and treat these reasons as serious risk factors.

The guidance on the Communities Matter website breaks down these reasons into four areas:

– Psychological reasons – Depression is often associated with suicide. Many of those who die by suicide are mentally unwell. How people think can affect their risk for suicide. They may be more at risk if they have poor coping skills, think too much in black and white or an “all or nothing” way, have low self-esteem, feel everything is hopeless, are impulsive, suffer from stress or have poor social supports.

– Biological reasons (genetics) – Some research suggests suicidal behaviour is partly influenced by our genetic makeup, that is, things about us that have been passed down from our parents and earlier generations. But this isn’t always the case.

– Biological reasons (physical illness) – Some physical illnesses put people at a higher risk of suicide. For example, someone is more at risk if they have been diagnosed with a terminal illness or if they suffer long-term pain.

I know this is a lot of information to take in but I hope that you see it as information that you can put in your social toolbox when talking with family, friends and colleagues. As someone once said, “be kind as everyone is fighting their own battle.” What we can all do is learn from the research and the lessons of those who have been personally impacted by suicide.

Together we can smash the myths surrounding suicide and change attitudes and behaviours so that we build communities who can give help and get help when it is needed. 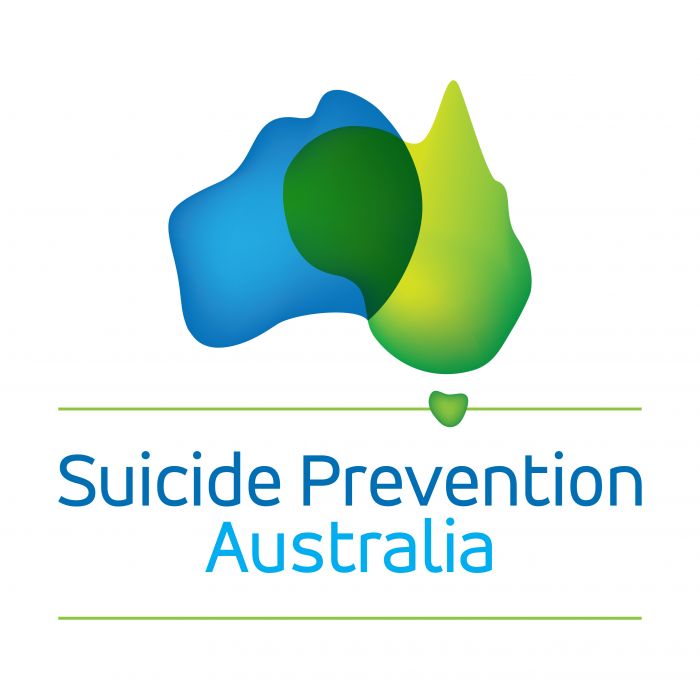