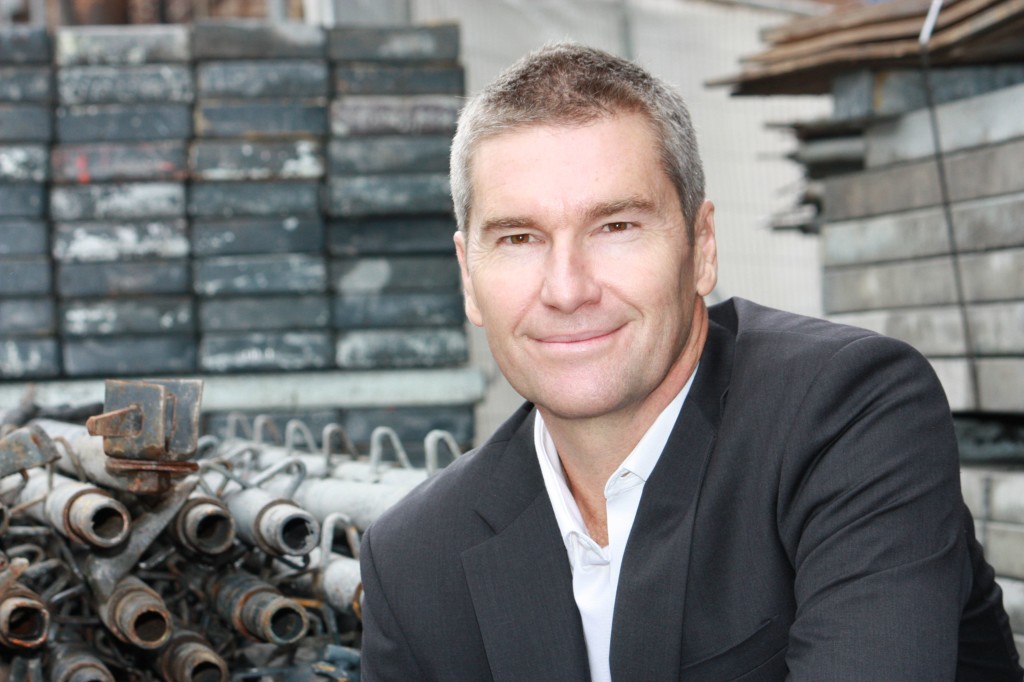 Program Director, Troy Daly admits Redfern Station needs to be fixed but says other issues were also raised during the consultation process including noise and parking, pedestrian traffic, improved public transport and community services on the fringe of the corridor.

“We have had some great feedback so far and will continue consultation with the community throughout 2015,” says Mr Daly.

Expressions of Interest were called in November 2014 for the vision and principles phase of the project which is expected to continue through the first half of 2015. A precinct master plan and the first of many individual precinct plans will follow in 2015/2016.

“It is a 30 year project,” says Mr Daly “which was originally estimated to provide up to a million square metres of floor space with a mix of commercial, retail and affordable and private housing.

“The project will create more jobs for the area and an unspecified mix of diverse housing,” says Mr Daly.

“It will not simply be an expansion of the existing Sydney CBD but the heart of a new digital, knowledge and creative based economy.”

The planning process began with broad based consultations in November 2013 followed by five focus groups in June and July 2014. A major workshop was held early December with a variety of participants including representatives from local community groups, local residents and people selected to provide a balance of age, sex and social diversity.

Project engineers for the next phase of the project will be global firm Arup who were responsible for the structural design of the Sydney Opera House.

Architectural firm Grimshaw has been chosen as the urban designers and are probably best known in Australia for Melbourne’s Southern Cross Station.
Mr Daly says it will be a challenge to bring together the old and new but hopes the Central to Eveleigh Corridor will become a national example of how to provide great social diversity with enhanced pedestrian access in a low car environment.