Prostate cancer – don’t assume it can’t happen to you 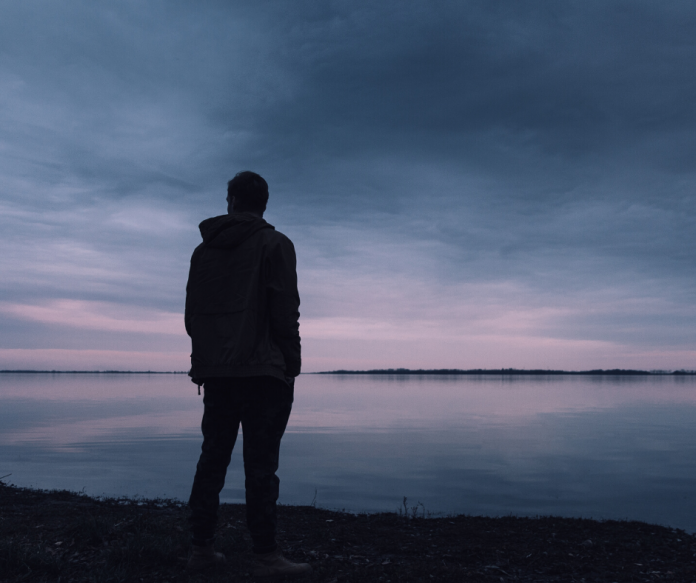 The pain is intense, in an area of my body that’s been brutalised by surgery in the last few days. All I can do is stand over the toilet, afraid the stitches are going to burst, or that an even more dramatic event should occur on the bathroom floor. A nurse finally responds to the call and, after watching me for a while, asks me to rate the pain from 1 to 10.

Through a red mist I tell her I’m not a judge on Dancing with the Stars, and I’m not in the mood for scoring this particular event, but if I really have to, I’ll give it an 8. In return, I want to know what’s happening to me, as another wave of pain comes. She offers me some more opiates, but no answer as to why I hurt.

A while later it’s settled and, when the surgeon comes around on his daily visit, I ask him what is going on down there. He explains that my bladder essentially has a limited tolerance for the catheter I’ve been wearing for the last couple of days, and takes independent action to try and expel it, resulting in “bladder spasms”. These can be relatively minor, or excruciating – particularly when there are other issues in the nether regions, such as diverticular disease.

It’s comforting to know this is not an uncommon occurrence but, as it recurs over the next couple of days, the pain remains pretty intense.

A lot of men get prostate cancer, about one in seven of us by the age of 75, and the chances increase the older we get. A lot of the time, it’s a pretty benign body-mate, and medical intervention is limited. Some such cancers grow slowly and, on balance, are best left pretty much alone, but others are aggressive, seeking to colonise the immediate area and spread to green fields elsewhere in the body, and then it can be life threatening.

Screening for prostate cancer is usually via a blood test for the Prostate Specific Antigen (PSA), and I’ve been having these every six to 12 months for the last seven years. The results were consistently good, even for someone much younger, however the test does not work for everyone. My cancer was detected by a fluke. I did the poo test, which found an abnormality.

This led to a colonoscopy, after which the gastro specialist said he’d detected an anomaly in the prostate and strongly suggested further work, which meant a digital rectal examination (this is an old-school digit we’re talking about).

When cancer is strongly suspected, a urologist will generally do a needle biopsy to determine where in the prostate the cancer has spread to, taking samples via a hollow needle and mapping each location. In my case, this was 23 samples from an organ the size of a walnut, which must have resembled a pincushion by the time they’d finished.

Using these samples, pathologists assign a Gleason Score, again out of 10, based on the aggressiveness of the cancer in the primary site, and a secondary site. Each is a score out of 5, and mine is a 9, but it’s a bad 9, with the primary site scoring 5 out of 5 and the secondary a mere 4. As a DWTS judge might say, “Still room to improve, cancer boy.”

That meant it needed to come out in a hurry and I was conscious that the cancer was at work while I was waiting for the end of the Christmas break and for surgical schedules to clear.

The surgery itself, known as radical prostatectomy, can be done via the traditional method of open surgery, or laparoscopically using probes, and may be robot assisted. My surgeon is old school and does it the open way, so I’ve got a scar about 10 centimetres long under my navel.

Three weeks after surgery it’s all healing nicely. The intervention was early enough, and it seems unlikely I’ll need radio or chemotherapy, for which I am very grateful.

The message is to recognise the risk, the symptoms, the detection options and the treatment available. Don’t assume it can’t happen to you, and don’t bury your head anywhere it’s not wanted for fear of finding something nasty. Surgery isn’t pleasant, but it’s infinitely preferable to wasting away as metastases take over other vital organs.

If you have a loved one who may be at risk, remind them how important they are to you, and keep annoying them to have regular screening. There’s far too much cancer around, but it need not win.