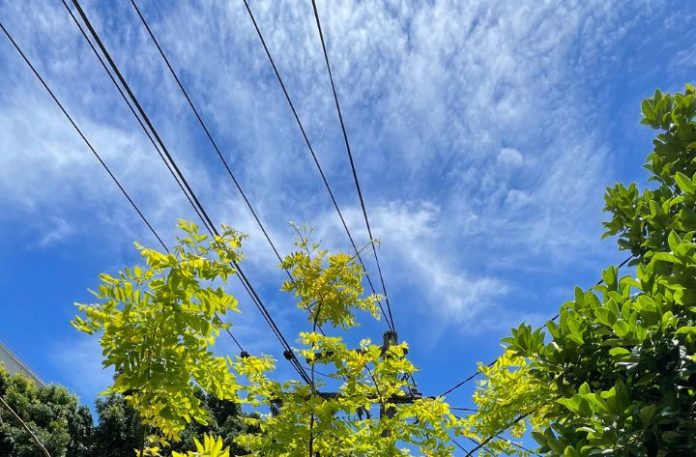 GUEST EDITORIAL: When I go for a walk around my neighbourhood in the south part of Waterloo public housing estate, I see blue sky and green trees and grass and bushes. I see gardens that people have made around their homes. The people I see have lived here for a long time, unlike private rentals where people come and go. But the state LNP government has plans to knock all our homes down, and, in its first draft, replace them with buildings higher than the aeroplanes fly.

They are not planning to knock these places down because they are falling down or due for demolition. Like most buildings, they were built to last. They are no older than I am; we were both built or born around the 1960s, and while my body has had to have some renovations as it ages, it’s not ready for demolition yet.

No, the plan is to knock them down so huge towers can be built for private enterprise to make money out of. Greedy developers have long objected to poor people living in the inner city and having nice views.

If we go from the medium density of inner-city Sydney to the towering density of island megalopolis Hong Kong, the streets will be too windy for old folk to stroll around, and sunlight will be rare.

If this truly were a worthwhile project then why wouldn’t the government be investing in the redevelopment, rather than privatising public housing and public land, for private profits?