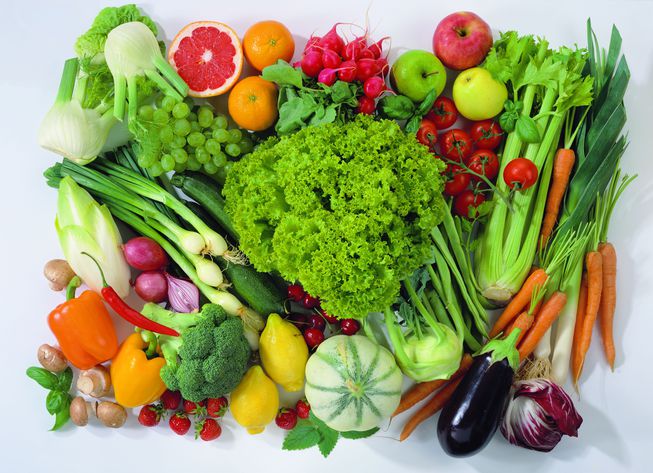 In modern food outlets there is an abundance of brands and product varieties. However, all are made from a limited number of commodities. While humans could eat from thousands of plant species, only a dozen species account for 80 per cent of crop production with the majority of our foods coming from wheat, rice, potato and corn. Commercial plant oils have relatively few fatty acids in contrast with the great variety available in nature.

In developed countries food is over-processed. Food producers are making life easier for themselves but to the detriment of our health. For instance, packaged meals such as sauces and meals for babies are sometimes heat treated in the same way as canned foods, but are placed in the refrigerated section of supermarkets to appear fresh.

Ready-to-eat salads and fresh-cut fruit and vegetables are often washed in a sanitiser (which is like bleach) and not rinsed. Even shredded vegetables that are sent to be cooked (bacteria are killed during cooking anyway) are washed in a sanitiser so that processors might worry less about cross-contamination. The washing removes any juices from the surface so the product lasts longer, but the vitamins and other nutrients are lost.

In addition, not being exposed to normal bacteria in food and in the environment, people are losing their natural immunity. Consumers become more sensitive to normal bacteria so food is increasingly processed to accommodate reduced immunity. More nutrients are destroyed, more energy is wasted, and the vicious cycle continues.

Gut microflora is critical for health – for fighting infection including diarrhea and cancer, digesting food and reduction of blood cholesterol, even mental health and weight control. So while we are eating convenience food, we should be asking convenient for whom.